Captain of Wakashio arrested in Mauritius 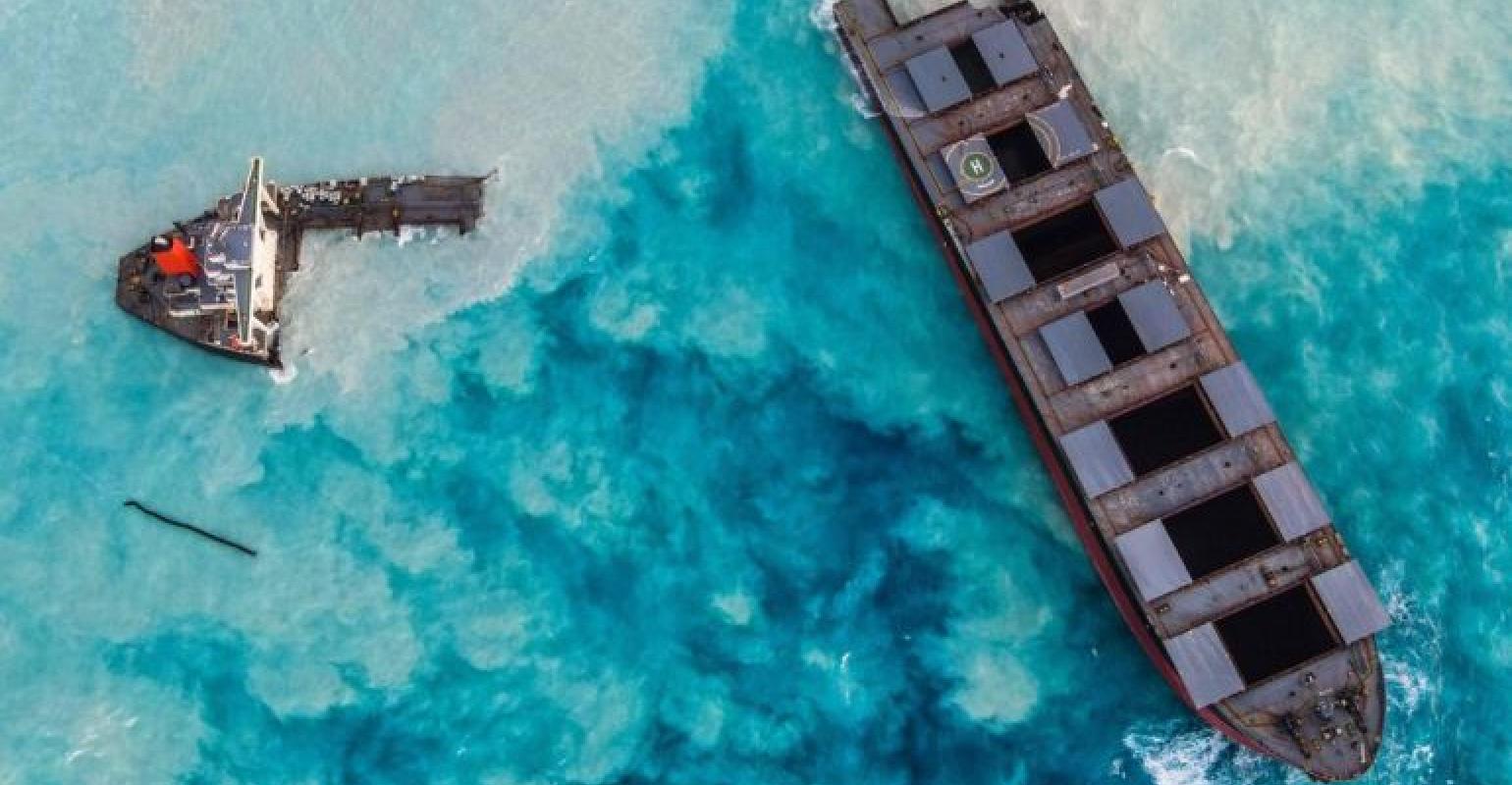 The captain of the vessel Wakashio that broke into two off Mauritius has been arrested and charged with endangering safe navigation, it was reported.

Sunil Kumar Nandeshwar has made an appearance in the district court in Port Louis, capital of Mauritius to hear the charges. He has been detained until he returns to the court again on 25 August.

The capesize bulker Wakashio, owned by Nagashiki Shipping and chartered by Mitsui OSK Lines (MOL), went aground off Mauritius on 25 July before it split on Saturday.

While nearly all of the fuel oil onboard has been removed, approximately 90 tonnes remained within the vessel and the about 1,000 tonnes of oil have leaked into the sea, threatening the biodiversity-rich marine ecosystem in the area.

The bow of the ship has been towed away from the reef while the rear portion remains stranded on the reef with fuel oil believed to be still onboard.

According to reports, crew members had told police questioning that there had been a birthday party on the ship the day it ran aground. There was also a claim that the ship navigated too close to the shore in order to pick up WiFi signal, according to BBC News.

The National Crisis Management Committee of Mauritius said adverse weather conditions mean it is still too risky to remove the remaining volume of fuel oil in the ship’s engine room.

Mauritius said it will seek compensation from the vessel owner and the insurer, while Japanese firm Nagashiki Shipping has pledged to respond to requests for compensation.