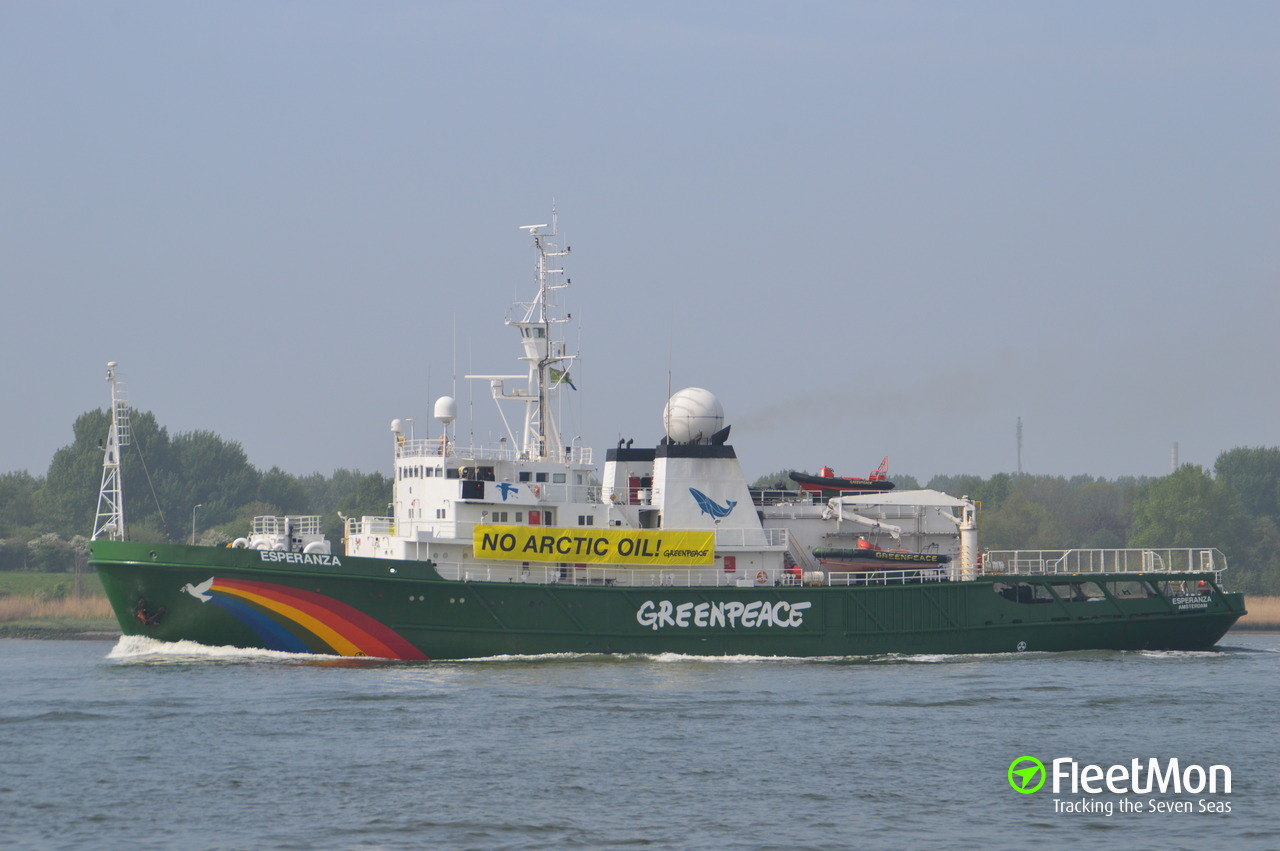 Activists from the environmental group Greenpeace found two huge methane leaks in the UK's part of the North Sea.

On Monday Greenpeace reported that its patrol ship ESPERANZA located two gas-emitting craters on the seabed. Greenpeace says that the leaks were reportedly caused by a 1990 drilling accident by ExxonMobil in an exploration campaign. If this was the case, the leak would have been active for 30 years.

In 1990, the rig reportedly targeted an oil reservoir, which turned out to be a gas pocket. This resulted in a large blowout that left sizable craters in the range of 15-to-50 yards on the seabed.

The activists on board the group's patrol ship ESPERANZA used an ROV (Remotely operated underwater vehicle) to survey the leak, recording the process from two large boreholes.

A recent independent study hints that a staggering amount of 8,000–30,000 tonnes of the greenhouse gas gets released into the atmosphere from these two boreholes.

Greenpeace has long been a critique of the oil and gas industry, asking the UK government to intervene on the matter and change the scenario in place at the North Sea.