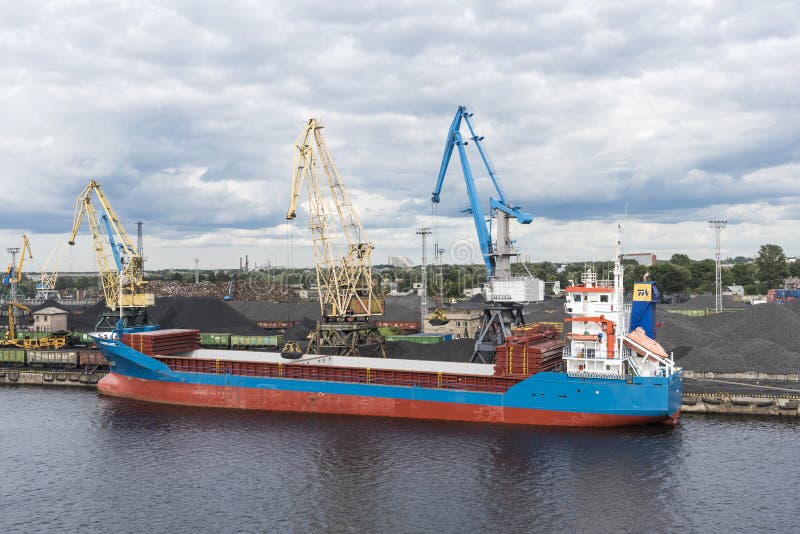 Ship owners in the dry bulk market have been adding more tonnage, as demand is picking up. In its latest weekly report, shipbroker Intermodal said that “the dry bulk sector is beginning to recover from reduced SnP activity recorded in the first quarter of 2020.

Additionally, 31% and 18% of all confirmed buyers were Greek and Chinese, respectively. Vietnamese, various Middle Eastern and Indonesian buyers followed and equally constituted a total of 23% of the overall deal landscape”.

Kallianiotis said that “Greek buyers were involved in acquisitions across all vessel sizes and ages. They displayed an aggressive appetite for modern Handysize and Supramax vessels and a more moderate desire for similar vintage tonnage.

Greek buyers were also responsible for 38%, 63% and 23% of Capesize, Kamsarmax and Ultramax purchases respectively.

As per usual, the majority of 15 and 20-year-old Supramax, Panamax and Capesize vessels were acquired by Chinese buyers. Vietnamese and Greek buyers competed for 10-year-old Handysize vessels as they acquired an equally shared 38% of the total tonnage.

Various Middle Eastern buyers were behind the purchasing of the largest number of currently known and reported Ultramax vessels (31%) as well as some less modern Supramax vessels (12%). Indonesians increased their overall Supramax and Panamax fleet stocks by 14% and 19% respectively by adding 7 Supramax and 3 Panamax vessels to their tonnages”.

He added that “the dry bulk sector is currently at its highest point since the start of the year due to consistent increases in recorded SnP transactions.

However, the recent resurfacing of certain port closures in light of the escalated spread of COVID-19 are projected to strain SnP activity as crew changes in usual delivery ports are gradually becoming ineffective.

The potential ramifications of the aforementioned phenomenon on the future outlook of dry bulk SnP remain to be seen”, Intermodal’s expert concluded.