UAE Ship And Its Crew Detained By Iran 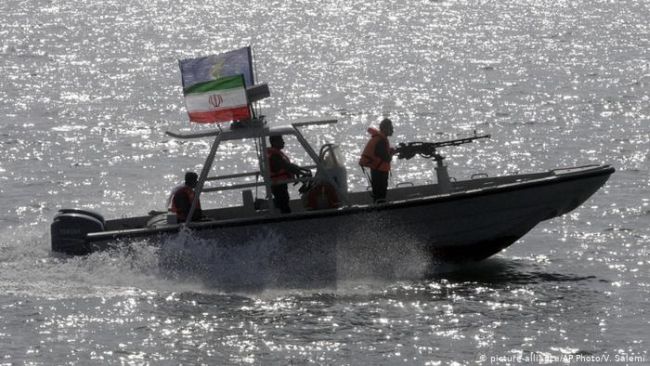 Iran’s Foreign Ministry has reported that it detained a UAE-registered vessel on Thursday, 20th Aug 2020 after it was found violating the Iranian waters.

In a statement made on state television, it also added that UAE had, on the same day shot two Iranian fishermen and seized a boat.

Iran summoned the charge d’affaires of the UAE in Tehran in response to the deaths of the 2 fishermen and compelled them to release the seized boat. UAE in return expressed its ts deepest regrets for the action and returned the boat and its crew to authorities. Transportation of the dead bodies will be undertaken legally. It has also agreed to pay for the damaged caused.

The Emirati ship had been held by Iranian Coast Guards as it was found performing illegal trafficking on the territorial waters of Iran. The crew has now been arrested. Iran has warned against further attacks saying that “Tehran will take all necessary measures to protect its vessels and citizens in the Persian Gulf.”

After a surprise agreement last week between UAE and Israel seeking to ‘normalise ties’.

The decision wasn’t taken in well by the Iranian President who called it a “big mistake” as he believed that it will open up the path of Israel to the region.

Emirati minister of state for foreign affairs, however, maintains that the diplomatic agreement has nothing to do with Israel. The agreement once signed will make UAE the 3rd nation to evolve diplomatic relations with Israel.

The rivalry between the countries has downgraded consistently since 2016 due to rifts between Tehran and Saudi Arabia. Despite the troubled relations, Iran and UAE have important economic links with each other, including a significant chunk of Iranian expatriate community in UAE.