Why 2-stroke Engines are Used More commonly than 4-stroke on Ships? 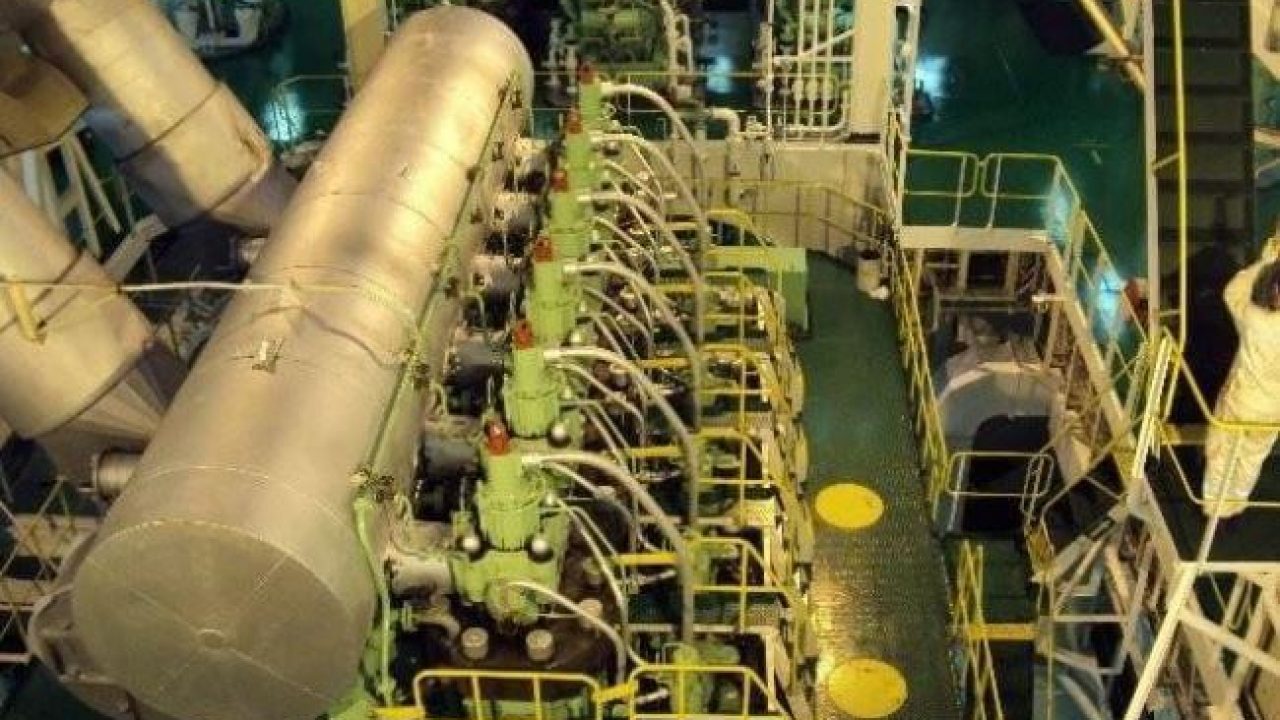 When a ship is being constructed in a shipyard, the most important machinery that is to be selected is the main propulsion machinery.

Both 2 stroke and 4 stroke engines are widely available in the market but for a large ocean-going merchant vessel, a 2 stroke engine is more commonly used as the main engine and has a much better market.

Even with a wide variety of advantages that 4 stroke engine offers like the compact size of the plant, much more RPM or speed etc, a 2 stroke engine outshines with few but vital advantages.

Efficiency: The thermal and engine efficiency of 2 stroke engine is much better than that of a 4 stroke engine.

No reduction attachments: As two stroke engines are low speed engine, there is no requirement of reduction gear or speed reduction arrangement as required for high speed four stroke engine.

In 2 stroke engine, the amount saved on high grade fuel can compensate all other disadvantages and also reduce the whole operating cost of a ship.